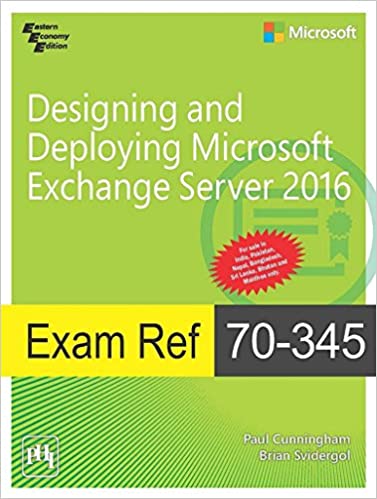 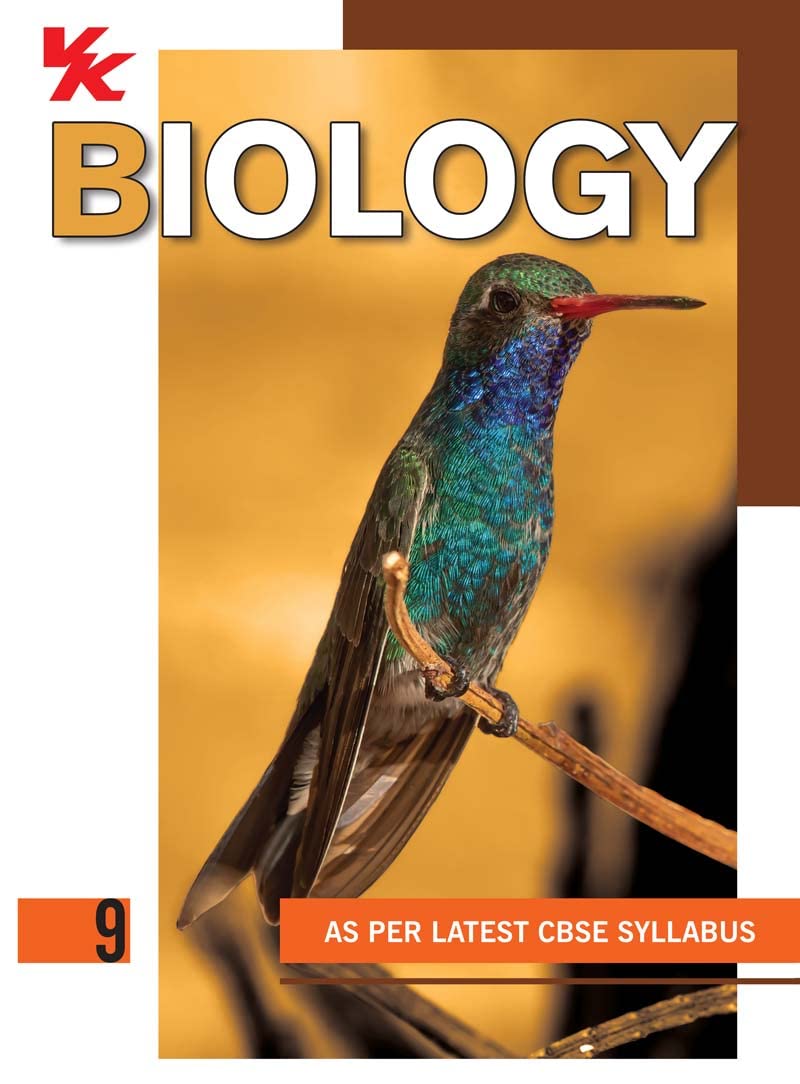 The Peshwa: The Lion And the Stallion Ram Sivasankaran

An Amazon Rising Star of Spring 2016: Ram Sivasankaran’s debut book The Peshwa: The Lion and the Stallion gives us a riveting fictional account of the life and times of the warrior Peshwa Bajirao and his rise to power. When the Peshwa falls prey to a terrible illness and loses his life, the existence of the Maratha confederacy comes under threat on account of an impending Mughal invasion and the internal fight for dominance.

The book documents Bajirao Bhat’s struggle to rise beyond the grief of his father’s death and his limited military and administrative experience, to establish himself as a capable warrior and administrator.

This is a well-researched book with an engaging, fast-paced narrative. The writer tries to remain as authentic as possible to the real life events and characters he bases his story on; however it is important to note that this is ultimately a work of fiction, and not a history book, and thus it comes with its share of deviations from history.

The writer does a commendable job diving into the life and times of this brave and intriguing warrior from the lost pages of history, about whom not much is known.

Through the course of the book, the readers encounter lively images of a times gone by-of opulent courtrooms, passionate romances, grandiose costumes and epic battles scenes. These exquisite descriptions from the past will leave the lover of the historical fiction genre spellbound. –Amazon.in Editorial Reviews

Ram Sivasankaran was born in Madras, India, but has spent most of his life abroad, largely in the Middle East and the United Stated of America. He was brought up on stories from Hindu legend and the great epics and classics of both India and the West. In addition to being a passionate student of history in school, Ram has built a keen interest in stories of valour, heroism, chivalry, beauty, and romance.

A daydreamer of sorts, Ram believes deeply in the power of imagination—the mind being the canvas on which even the seemingly talentless can create new universes, resurrect eras long gone, bring the gods to life and even revive heroes and damsels of yore. Ram makes his debut with a historical novel on one of the greatest and yet, to an extent, less known figure from Indian history—Bajirao Bhat, Peshwa of the Maratha Confederacy, mighty warrior, hopeless romantic and one of the most dazzling examples of wartime courage, military readership and battle strategy.

It is the 18th century and despite the dominant Mughal rule, the Maratha Confederacy has established itself as a force to be reckoned with in the Indian Subcontinent. The fragile peace between the two powers is threatened when Balaji Vishvanath Bhat, Peshwa of the Confederacy, foils the plans of Nizam Ul Mulk of the Mughal Empire, and asserts the power of the Marathas. However, little does the Peshwa know that he has dealt the Nizam an unintended wound—one with roots in his mysterious past and one that he would seek to avenge till his last breath.

When the Peshwa surrenders his life to a terminal illness dark clouds gather over the Confederacy as it is threatened by a Mughal invasion as well as an internal rebellion.

All the while a passive spectator, the Peshwa’s son, Bajirao Bhat, now needs to rise beyond the grief of his father’s passing, his scant military and administrative experience, and his intense love for his wife and newborn son to rescue everything he holds dear. Will the young man be able to protect the Confederacy from internal strife and crush the armies of the Empire all while battling inner demons? Will he live up to his title of Peshwa?

Be the first to review “The Peshwa: The Lion And the Stallion Ram Sivasankaran” Cancel reply 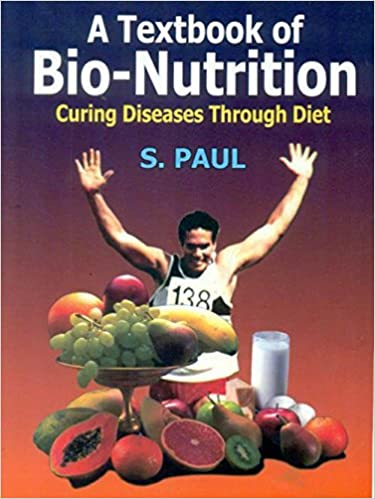 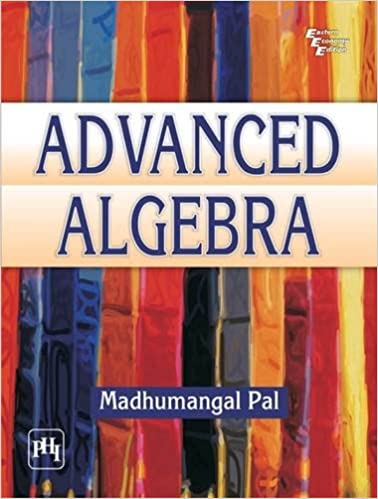 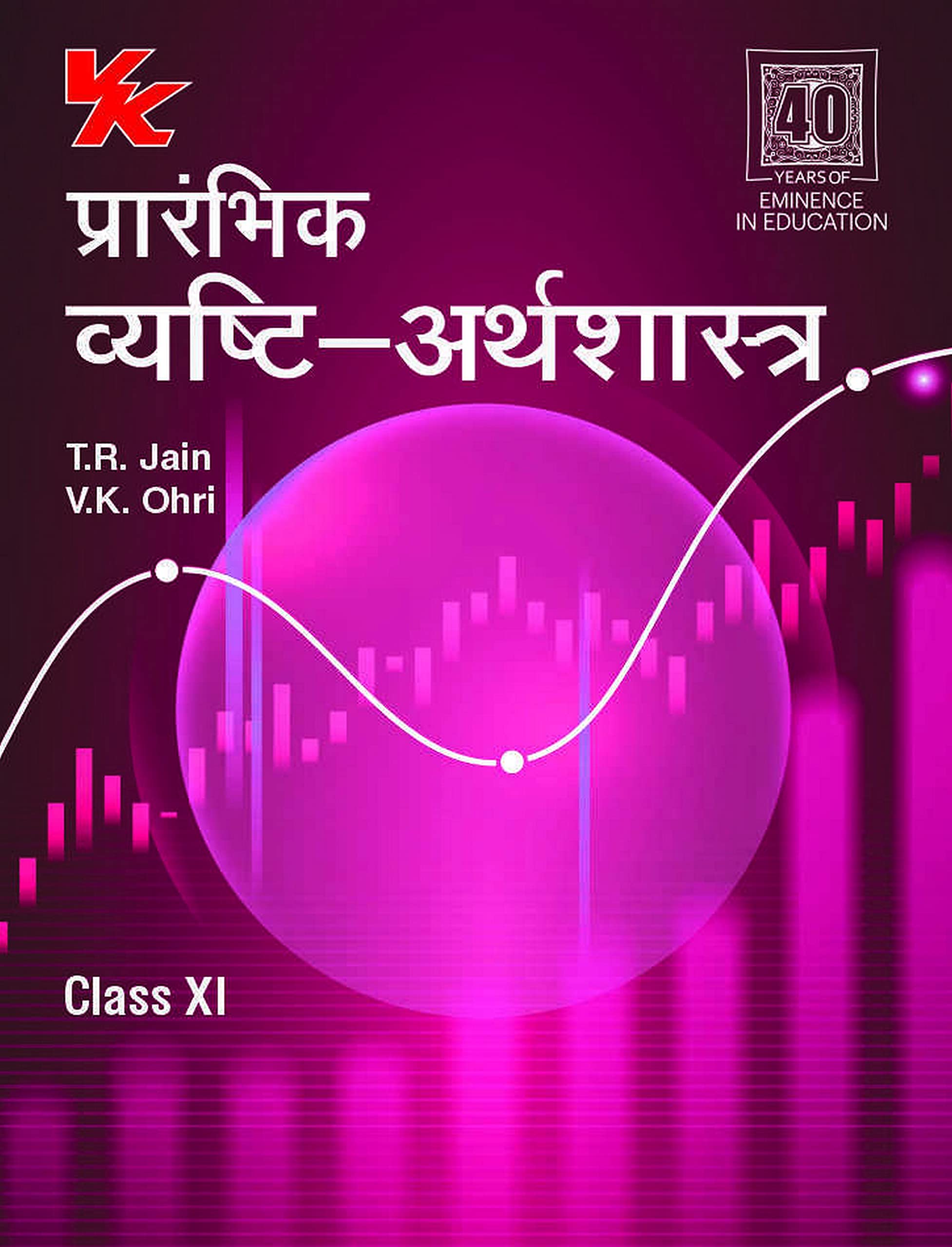 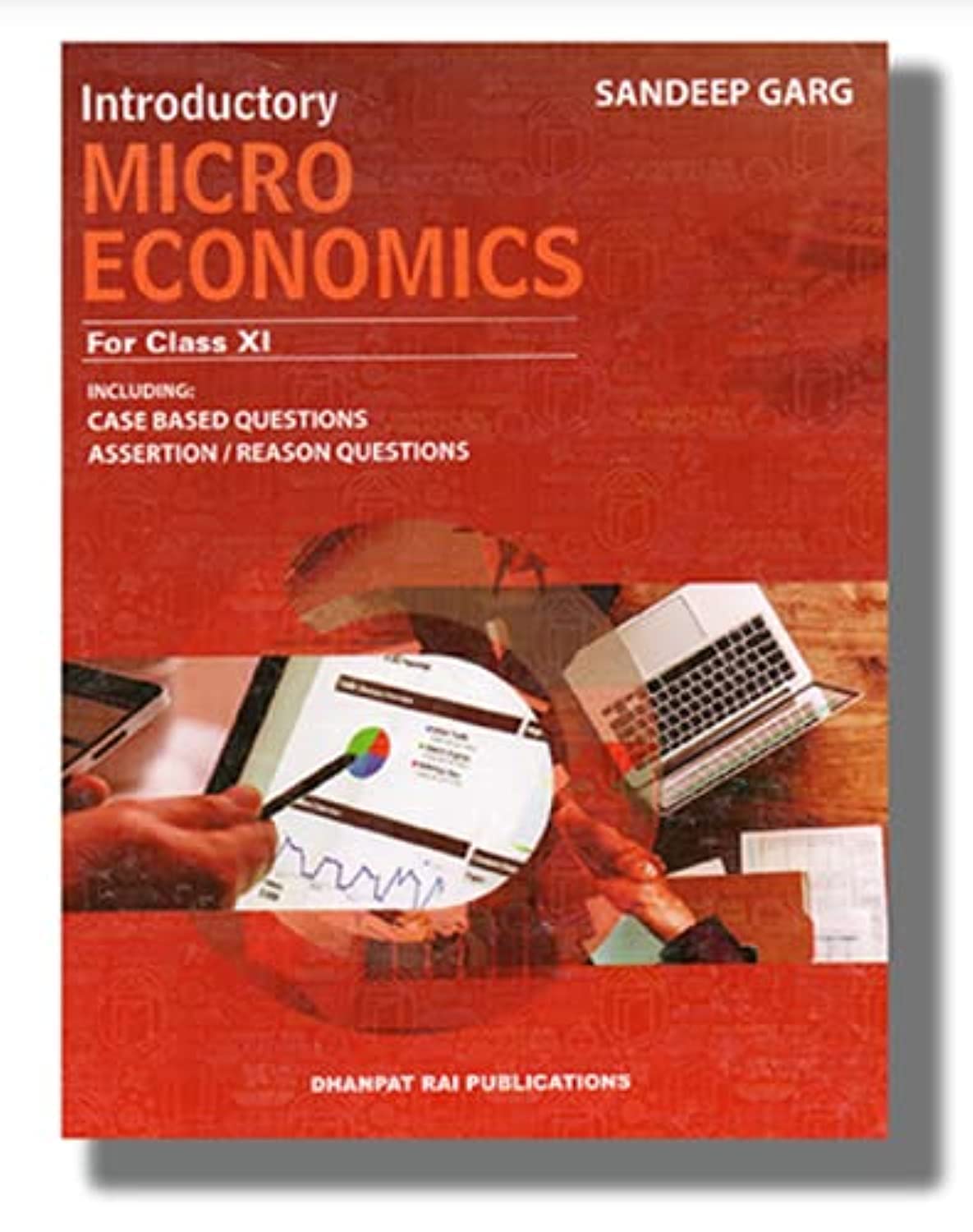 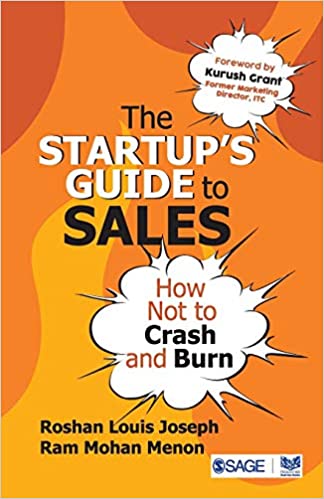 The Startup’s Guide to Sales: How Not to Crash and Burn [Paperback] Joseph, Roshan Louis and Menon, Ram Mohan